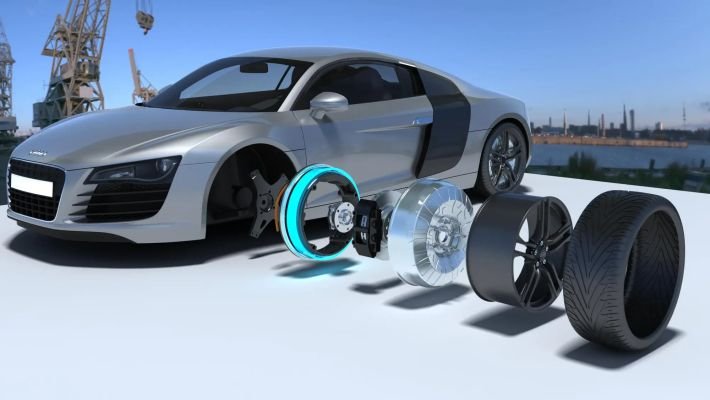 It’s clear Electric Vehicle (EV) sales, both in the U.S. and globally, are increasing on a percentage basis faster than traditional internal combustion vehicles.

And that’s not all. “Multiple automakers have introduced high-volume models in the past 12 months, with Tesla’s Model Y and Ford’s Mach-E being two prime examples”.

In Q1 Tesla seems to be the leading player … beating analysts’ expectations with 184,800 deliveries. And it’s not just Tesla. Although still small, Ford did announce sales of 6,614 of its Mach-E in the U.S. And GM reported that U.S. Q1 sales of its Bolt EV are up over 50% compared to last year.

According to Morgan Stanley research, Electric Vehicle sector sales are rising with “over 181,000 fully electric vehicles sold worldwide in February, which is up 138% compared to February 2020.

That said, it’s still important to keep things in perspective. The EV sector may be gaining momentum on Wall Street but its still quite small in relative terms.