Japan Plans To Allocate Up To $3.4bn For Hydrogen Technology Development 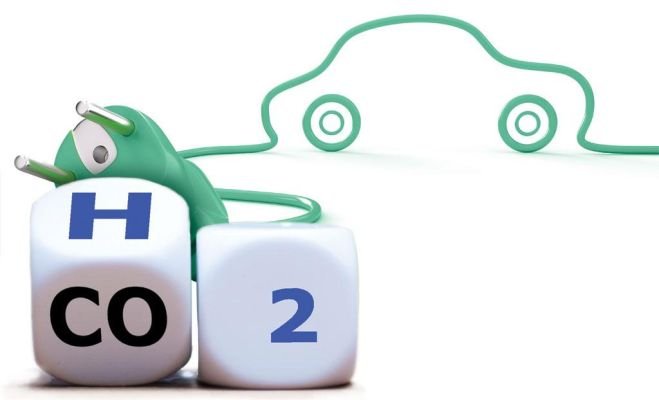 The Japanese trade ministry (Meti) has proposed allocating up to ¥370bn ($3.4bn) to support hydrogen technology development in the next 10 years.

The allocation will come out of a ¥2 trillion government fund created to back green innovation projects in efforts to decarbonize its society by 2050.

The fund is divided into 18 projects in three development areas of carbon-neutral power, energy transition and industrial structure change.

Meti today proposed allocating ¥300bn for development of large-scale hydrogen import and supply chain, aiming for long-term supply cost reductions, at a panel discussing the use of the green innovation fund in the energy transition area.

Another Japanese venture Hystra is also expected later this year to import hydrogen produced from brown coal, or lignite, at Australia’s Latrobe Valley on the liquefied hydrogen carrier Suiso Frontier.