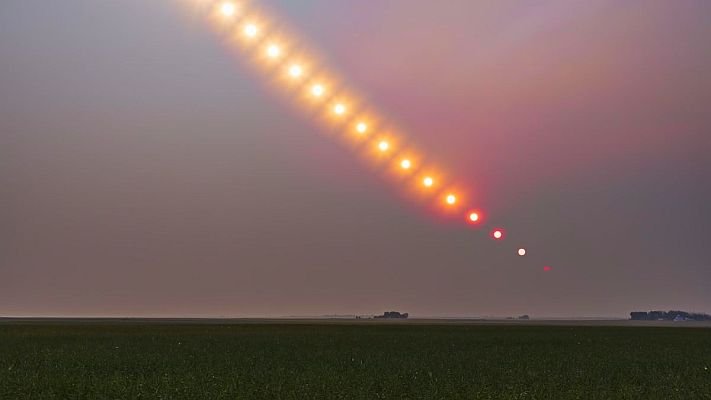 Bill Gates, has come forth with a proposed study that will prosper on the idea to dim the sun as an alternative to increasing climate change.

Stratospheric Controlled Perturbation Experiment (SCoPEx), a Harvard study funded by Bill Gates, is calling for applying Climate Engineering or Geoengineering technology in case things go beyond our control and drastic steps are needed to “hit the brakes” on climate change.

The two applied subcategories of climate engineering include

Harvard University Solar Geoengineering Research Program being a driver of Bill Gates solar radiation management concept, is looking forward to blocking the Insolation from falling on Earth and is also going to analyze the effectiveness of accomplishing such a task.

Such prospects of Solar Geoengineering have reinvigorated World attempts to mitigate climate change as is illustrated by National Academies of Sciences, Engineering, and Medicine (NASEM) report, at least $100 million is required for research in deeper geoengineering in this regard.

Scientists however are divided on using such a nascent technology plus the concept of engineering the climate presents a moral hazard attached to it as this could reduce the much needed political and public pressure for emissions reduction and in the long run can actually accentuate overall climate risks .