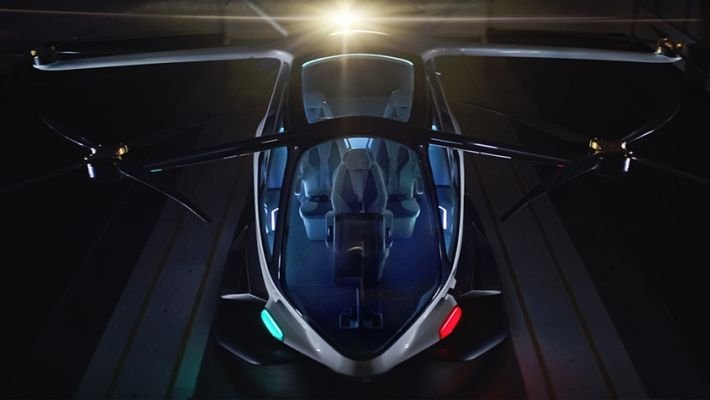 Aviation is predicted to grow substantially over the next couple of decades and with aircraft emissions forecasted to triple during the first half of the century, it must do its part in mitigating transport-related climate impact.

Airlines are investing in everything from carbon capture to sustainable aviation fuels, along with hydrogen-powered and electric aircraft.

But which of the latter two is the better option?

While still some way from becoming commercially viable for aviation industry, electric and hydrogen-powered aircraft are no longer mere ideas in some futuristic sci-fi-fi novel.

To put things into relative perspective, Sweden’s Heart Aerospace says it will deliver its first ES-19 electric airliner by 2026. Close-by, Norwegian authorities aim for all domestic flights to be electric by 2040.

Meanwhile, Airbus’ hydrogen concept planes, which could enter service in 2035, are meant for between 100 and 200 passengers and will have a range of 2,000 nautical miles.

When it comes to infrastructure, adapting to electric flight will be easier – which also means less costly – a win in aviation, as in any business.

Charging poles will need to be installed at airports, but other than that, the electrical grid is already in place.

Meanwhile, transporting, storing, and refueling hydrogen requires investments on a much larger scale. A specific challenge is how to store hydrogen onboard the aircraft.

Electrical aircraft could also be deemed preferable when it comes to noise pollution. The main problem with electric flight is that batteries are not improving at the desired rate.

All things said these two promising technologies are on the brink of generating a seismic shift in aviation industry. And it is not necessarily a question of one over the other, but rather how the technologies can be put to the very best use across various segments – and when.