Chemical Recycling – An Attempt To Recycle The Unrecyclable Plastic 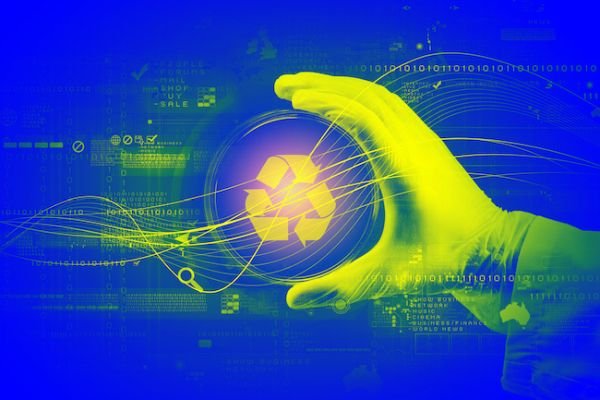 Every year, more than 380 million tonnes of plastic is produced worldwide. The way we normally recycle plastics is a downward spiral of waste and degraded materials, but there is another option – turning plastic back into the oil it was made from.

This option is known as Chemical Recycling. It is an attempt to recycle the unrecyclable.

The emerging industry of chemical recycling aims to break down plastic into its chemical building blocks, which can then be used for fuels or to reincarnate new plastics.

In this the plastic that formerly made up your bottle is be taken to a pyrolysis centre where it is melted down. Next it is fed into the pyrolysis reactor where it is heated to extreme temperatures.

This process turns the plastic into a gas which is then cooled to condense into an oil-like liquid, and finally distilled into fractions that can be put to different purposes.

Pyrolysis machine turns hard-to-recycle plastic such as films, bags and laminated plastics into liquid hydrocarbon feedstock that can be used to make new virgin quality plastic.

Recycling of waste plastic into virgin-equivalent feedstocks provides the ingredients to create 100% recycled plastics with no limit to the number of times the same material can be recycled – decoupling plastic production from fossil resource and entering plastic into a circular economy.