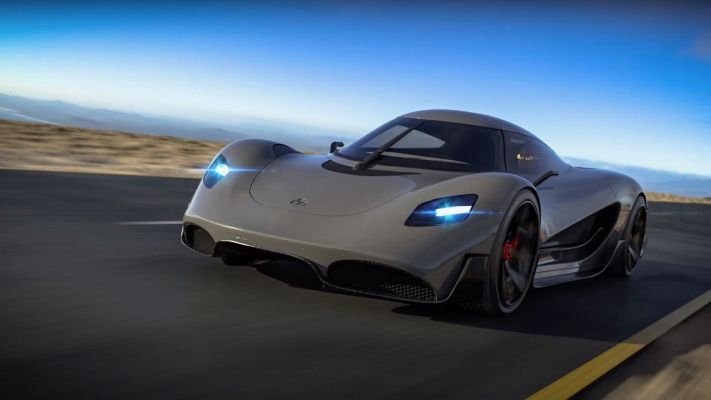 Viritech is aiming to become the “world’s leading developer of hydrogen technology,” and it all starts with the development of the Apricale – a hydrogen-powered hypercar that promises 1,100 horsepower.

Apricale itself will be sold in limited numbers for a price of around £1.5 million before taxes.

With the recent advances in battery technology it seems like electric is the way to go, then why go for hydrogen, right?

One runs into two issues when you go down the battery route. One is the ‘mass compounding element’ – the more energy storage you need, the heavier the car gets.

The second issue is the availability of raw materials, including lithium, which isn’t exactly easy to come by nor is it heavily renewable.

With the use of fuel cells, you don’t need massive battery packs because the energy needed to power electric motors is delivered on demand from the hydrogen.

And, like battery packs, hydrogen fuel cells can become a structural element of the chassis, which ultimately reduces weight and cost while simplifying the structure.

Apricale is being developed as a demonstration piece of sorts with its technology expected to trickle down to third parties for use in FCEV passenger vehicles, airplanes, boats, and everything in between.