Lithium – The New Gold For Americans 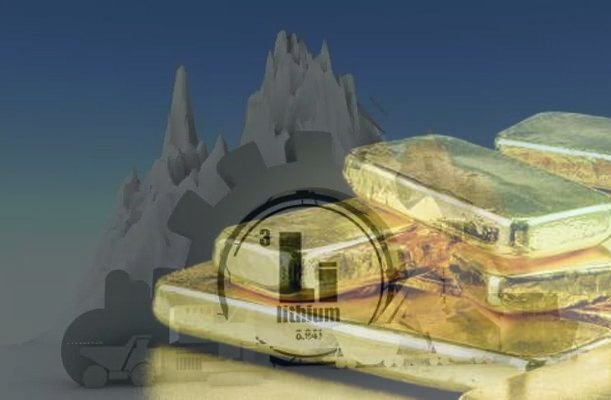 A project, known as Lithium Americas, for which workers are preparing to start blasting and digging out a giant pit atop a long-dormant volcano in northern Nevada has drawn protests from members of a Native American tribe, ranchers and environmental groups.

Because the project is expected to use billions of gallons of precious groundwater, potentially contaminating some of it for 300 years, while leaving behind a giant mound of waste.

This happens to be the first new large-scale lithium mine in the United States in more than a decade — a new domestic supply of an essential ingredient in electric car batteries and renewable energy.

The mine, constructed on leased federal lands, could help address the nearly total reliance by the United States on foreign sources of lithium.

The fight over the Nevada mine is emblematic of a fundamental tension surfacing around the world: Electric cars and renewable energy may not be as green as they appear.

Production of raw materials like li, cobalt and nickel that are essential to these technologies are often ruinous to land, water, wildlife and people.

That environmental toll has often been overlooked in part because there is a race underway among the United States, China, Europe and other major powers.

Even though the United States has some of the world’s largest reserves, the country today has only one large-scale lithium mine, Silver Peak in Nevada.

Analysts estimate that lithium demand is going to increase tenfold before the end of this decade as Tesla, Volkswagen, General Motors and other automakers introduce dozens of electric models. Other ingredients like cobalt are needed to keep the battery stable.

The United States needs to quickly find new supplies of lithium as automakers ramp up manufacturing of electric vehicle and at the same time will have to find a greener way of extracting lithium.