Lamborghini Is Not Dismissing But Embracing Electric Transition 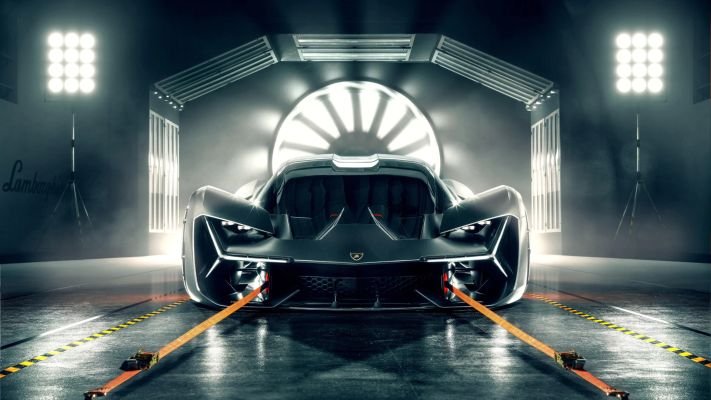 Rather than dismissing the advantages of electrification, Automobili Lamborghini is embracing it. Today the company unveiled its vision for the future and it includes gas/electric hybrid models in the near future as well as a 100% electric super sports car.

The company’s new strategy for environmental sustainability is nicknamed: “Direzione Cor Tauri,” from the Latin for “heart of the bull.”

Automobili Lamborghini, now a division of Volkswagen (under the auspices of the Audi brand) celebrated record profits in 2020, despite a global pandemic.

Lamborghini’s Sant’Agata supercar factory was one of the first automobile factories certified as carbon-neutral in 2015, utilizing an extensive solar array as well as efficient heating and cooling systems.

And while the company has shown hybrid vehicle prototypes  as far back as 2014, its first hybrid offering, the Sián FKP 37, is just now going into a limited production run of 63 units.

The first step toward electrification will be the complete transition to hybrid drive trains, adding the instant torque benefits of an electric motor to the cars’ high performance combustion engines.

The company plans to add electrification to all of its current models by the end of 2024.

The environmental goal for this stage is to reduce the cars’ CO2 emissions by 50% by the beginning of 2025.

The company plans to invest over 1.5 billion Euros (about $1.83B) over four years in order to make these plans a reality. The first fully electric Lamborghini is said to be coming before the end of this decade.