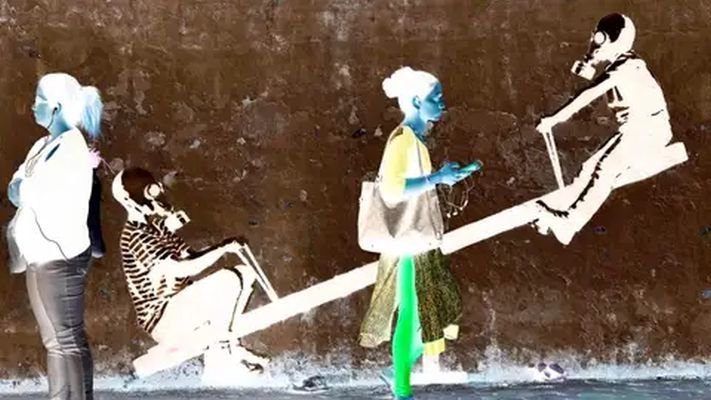 Researchers studying the impacts of a major coal mine fire in Australia which lead to subsequent air pollution, found children who were in utero at the time were more likely to suffer respiratory infections in early childhood.

The findings of study surprised scientists because it is believed that “inhalation is the primary route of exposure to air pollution.”

In 2014, a fire at an open-cut coal mine engulfed the town of Morwell in smoke for two months, and a separate study of children under two years old at the time of the fire also found reduced lung function when examined three years later.

According to a recent study in America, children whose mothers were exposed to high levels of ultrafine particulate pollution while they were in utero were more likely to develop asthma.

The study followed about 375 mostly Black and Latina women in the Boston metro area, and found 18% of their children developed asthma as preschoolers, more than double the nationwide 7% average.

Many of the women studied were more likely to live near busy roads, where levels of particulate matter 0.1 microns in diameter, are higher. Particulates pollution 2.5 microns wide (PM2.5) is regulated by EPA, but the extremely fine pollution tracked in study is not.

“The study is important because it tells us we can’t ignore what happened to these children and their families and also tells us that this phenomenon is not specific to either Australia or America but is prevalent in any place where there is air pollution.”