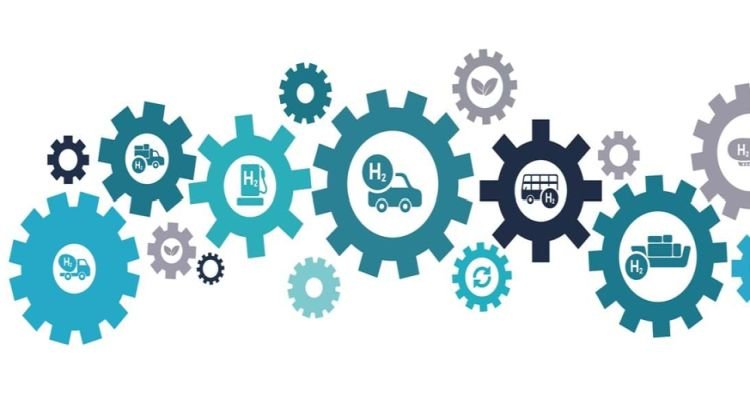 Electric vehicles seem to be an option to mitigate the tailpipe emission, however there are concerns world over about how the electricity is produced.

The majority of the electricity produced in India till this point comes from coal-fed thermal power plants.

This means, while the tailpipe emission is reduced, the lithium-ion batteries or lead-acid batteries are running on electricity that is produced in a massive carbon-emitting process.

In such a scenario, hydrogen (H2) fuel could be a cost-efficient, effective and long-term alternative to fossil fuels like petrol or diesel.

The Indian government has recently started promoting H2 fuel cell technology as part of its push for greener and cleaner automobile fuel solutions.

In the Union Budget 2021, alternative fuel options received a special mention by the finance minister, though there are several challenges for India to adopt this technology, at least in near future.

Lack of Infrastructure – In India, the H2 fuel cell dispensing fuel stations are only a few.

Higher safety concern– Safety is a major concern around hydrogen fuel as it is highly flammable, even higher than fossil fuels like petrol or diesel.

The possibility of electric shock is another safety concern as some hydrogen fuel cell motors run on voltages exceeding 350 volts. Considering the fact that anything greater than 50 volts can stop a human heart.

Not Robust- Unlike the gas or oil powertrains, the hydrogen fuel cell powertrains are not very robust, because of their delicate and intricate system.

Still Quite expensive– Hydrogen fuel cell powertrains are way much expensive as they use extremely rare earth metal like platinum as such the steeper upfront costs drive the investors away.

Hydrogen needs to be targeted in sectors where direct electrification is not possible. These are heavy-duty, long-distance transport sectors, some industry sectors, and long-term seasonal storage in the power sector but for this Indian Government will have to take the lead.