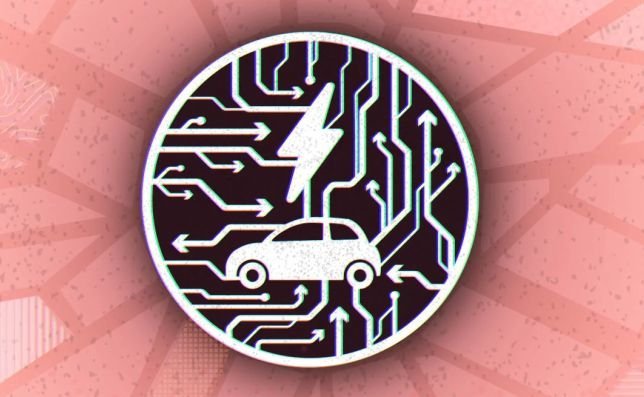 The falling cost of producing batteries for electric vehicles (EV), combined with dedicated production lines in carmakers’ plants, will make EVs cheaper to buy than gas-powered cars, on average, within the next 6 years according to a new study conducted by BloombergNEF.

EVs today are nearly at price parity with internal combustion engine (ICE) cars because lithium-ion battery costs have declined approximately 90% over the last decade, as a result most automakers have announced commitments to electrifying their fleets.

The average price per kilowatt-hour for a lithium-ion battery pack, according to a survey of nearly 150 buyers and sellers, has fallen to $137, down 13% from $157 in 2019. The threshold for price parity with gasoline engines, according to BloombergNEF, is around $100/kWh.

In the report, BNEF analysts said they expect battery makers to hit $101/kWh in 2023. For the first time, the survey found some prices reported at the cost-competitive level, with batteries for e-buses in China selling at $100/kWh.

The world’s largest EV maker, Tesla, pays an estimated average of $115 per kilowatt-hour for batteries, down from $128 last year.

Several recent commitments from original equipment manufacturers (OEMs) around electrification are pointing more people in the direction of zero emissions transportation. GM has announced they will offer 30 new electric vehicles globally by 2025.

Ford committed $29 billion to electric vehicles and autonomous vehicles. BMW, Jaguar, Honda, and Volkswagen have also made significant commitments to EVs. Toyota says it will release 15 fully electric vehicles by 2025.

So one can rest assured that cost-competitive Electric Vehicles in the short-term are inevitable and we’re not talking about that crossover point being a decade away anymore. For many vehicle segments, it’s in the next 3 or 4 years.