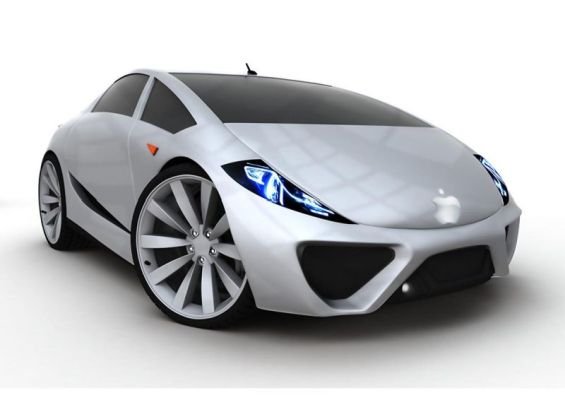 Apple Inc is in early-stage talks with China’s CATL and BYD about the supply of batteries for its planned electric vehicle. The project, known as Project Titan, was reportedly first approved by CEO Tim Cook six years ago. Rumors surrounding it’s efforts to built a car started swirling in 2015. Ever since then, the project has been kept tightly under wraps.

For this project Apple have laid down the condition that the supplier will have to build the battery manufacturing facility in America only, so it is still not clear whether any of these two would be willing to do the same.

CATL, which supplies major car makers including Tesla Inc, is reluctant to build a U.S. factory due to political tensions between Washington and Beijing as well as cost concerns and BYD, the world’s No. 4 has declined to comment.

According to Reuters, the company is designing a new battery that could “radically” reduce the cost of batteries and increase range. The U.S. firm is in favor of using lithium iron phosphate batteries that are cheaper to produce because they use iron instead of nickel and cobalt which are more expensive.

Apple has been working on self-driving technology and has targeted 2024 for the production of a passenger vehicle.