Autopilots Are Safer Than Humanpilots Even In Its Current Form… 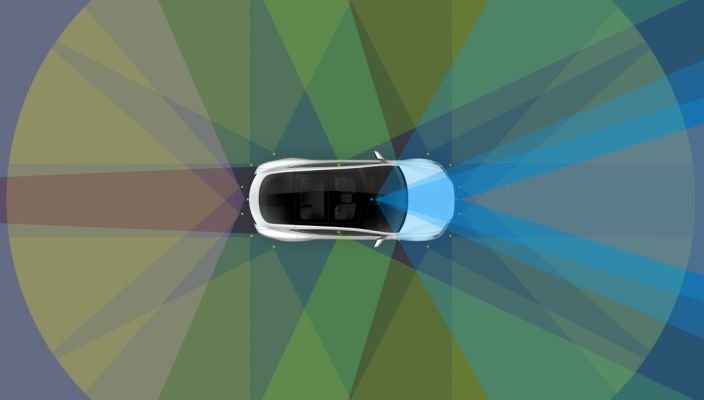 Tesla’s data bears out that even today’s semi-automated driving features that still require the driver to pay attention are safer, on average, than the average driver. In the 1st quarter, Tesla registered one accident for every 4.19 million miles driven in which drivers had Autopilot engaged.

By comparison, NHTSA’s most recent data shows that in the United States there is an automobile crash every 484,000 miles.

In other words, Teslas have a lower crash risk than other cars. Teslas with safety features like auto emergency braking, lane keep assist, etc., are more than twice as safe.

To be fair, Autopilot is used a lot on highways, which is estimated to be 2.5× safer than the surface streets so it might not be a very fair comparison, but Tesla’s active safety features are active all the time on all roads, so there’s still plenty of proof that the assist features do make driving safer.

With this safety data in mind, it sounds a lot dumber when a politician, journalist, or safety advocate of some type or other calls for Tesla’s Autopilot to be banned because a handful of people have died while the system was activated.

If Autopilot must be banned for the few accidents it’s been involved with, including the ones that were obviously the owner’s fault, then human drivers are a lot higher up the list, as they get involved in a lot more accidents and cause a lot more death and destruction.