Climate Literacy – Educating With The Future In Mind 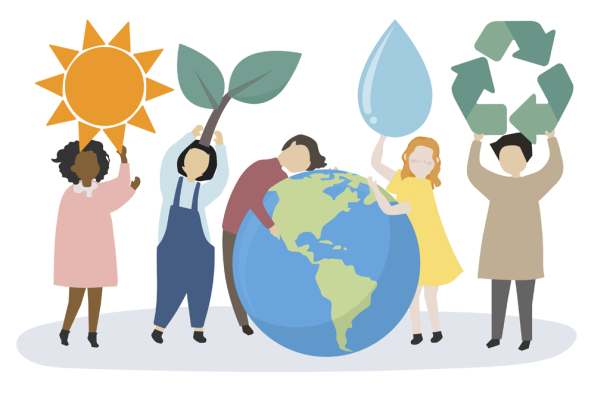 This month the National Oceanic and Atmospheric Administration (NOAA)  announced that the amount of carbon dioxide in the Earth’s atmosphere reached a record 419 parts per million. Atmospheric carbon dioxide measured at NOAA’s Mauna Loa Atmospheric Baseline Observatory peaked for 2021 in May, the highest level since accurate measurements began 63 years ago.

This alarming new milestone at atmospheric level has not been seen in four million years. For nearly all of our existence, humankind has not lived with anywhere near the levels of CO2 we’re encountering today. We are a living experiment and this is uncharted territory.

What we do know is that the effects of this change is already being felt, from intense hurricanes, flooding and heatwaves to unstoppable wildfires consuming all in their path.

This is why climate literacy is so important.

Climate education, with an emphasis on equity and inclusion at every level, will foster a new generation ready to tackle the existential climate crisis we face today.

Combined with urgent policy shifts, environmental literacy will create jobs, build a green consumer market and allow citizens to engage with their governments in a meaningful way to solve climate change.

At COP26, governments will meet to raise ambition under the UN’s Paris Climate Change Agreement. That stepped-up action must include environmental literacy.

Clean Future along with EARTHDAY‍.ORG urges you to sign the petition calling on governments to commit to urgent action on climate and environmental literacy at the Conference of the Parties (COP26) in Glasgow, UK.

Topics: Climate Change climate crisis climate literacy Environmental Education noaa
Previous Post Autopilots Are Safer Than Humanpilots Even In Its Current Form…
Next Post Eco-anxiety Is On The Rise…