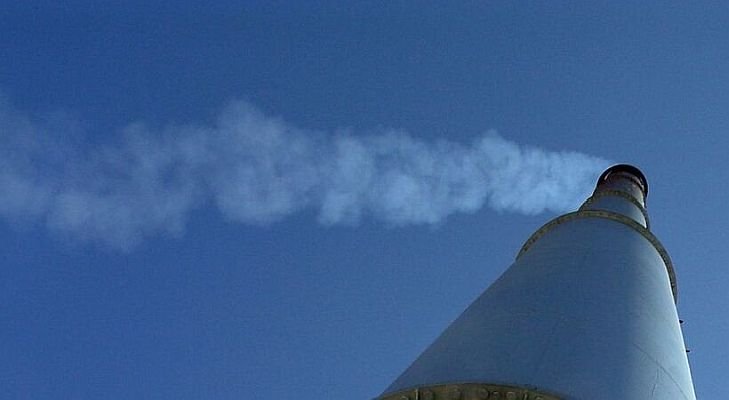 Global efforts to tackle climate change are “way off track”, according to the Britain’s main business lobby group Confederation of British Industry (CBI). This statement came on Monday after a G7 pledge to step up action was taken.

The assessment comes after the Group of Seven rich nations on Sunday vowed to deliver a “green revolution” that cuts emissions, halts and reverses biodiversity loss, and reaffirms their pledges to go carbon neutral by 2050.

The climate crisis is worsening and currently the world is way off track from path to reducing carbon emissions and limiting the global temperature increase to 1.5 degrees. Experts believe this can be achieved only by the world reaching net zero carbon emissions by 2050, a goal which was reaffirmed by the G7.

The G7 also agreed to halve collective emissions by 2030 compared with the level in 2010. The scale of this challenge is seismic… but the world has no room for failure.

CBI has called for more investment in offshore wind plus carbon capture and storage. These greener options for housing, energy and transport will help in meeting the carbon-slashing goal of UK. Decarbonizing of economies is a battle on multiple fronts.