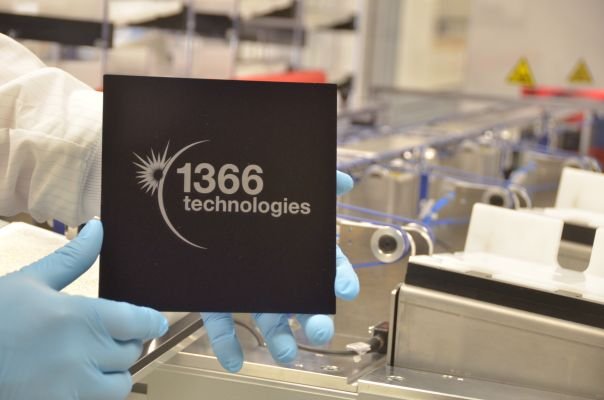 US-based 1366 Technologies is looking to invest $300 million to set up a facility in India for solar wafer and cell production. The company is backed by Bill Gates’ Breakthrough Energy Ventures and has North Bridge Venture Partners and Polaris Partners as investors.

1366 Technologies plans to set up the production facility under the Indian government’s production-linked incentive scheme and is looking for Indian companies to partner with.

Under the production-linked incentive scheme the government will offer $600 million to companies setting up new production facilities.

The amount of incentive will be linked to actual sales and efficiency of cells and modules produced. The government expects to incentivize the development of 21 gigawatts of production capacity over the next few years under this scheme.

The Indian government has taken a number of measures to reverse this market practice like it currently imposes a 14.8% safeguard duty on imported modules. From April of next year, imported cells and modules will attract a 25% and 40% customs duty. So this is the right time to enter and setup a manufacturing facility in India.