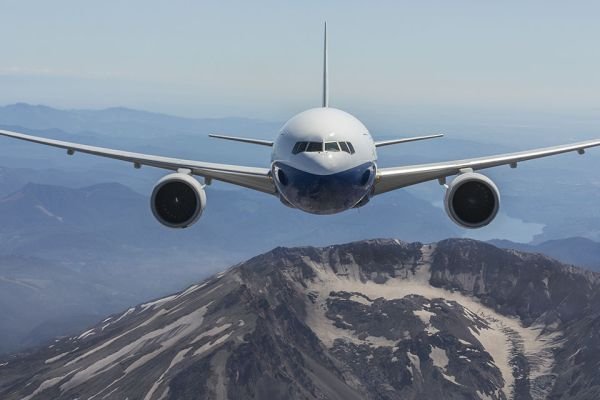 Boeing, Alaska Airlines and the National Oceanic and Atmospheric Administration (NOAA) have teamed up to test the use of commercial aircraft to collect data on greenhouse gases. The tests will be part of Boeing’s ecoDemonstrator program.

The Boeing ecoDemonstrator program provides NOAA an unparalleled opportunity to test the greenhouse gas sampling system on a civilian airliner.

Three different versions of the air sampling technology will be installed on an Alaska Airlines 737-9. One will collect samples from a duct used to ventilate the plane’s interior, and two will be attached to window plugs. The spread of the devices will allow for comparison, and help to avoid interference from the plane’s exhaust. There will be several test flights over the next year.

Greenhouse gas measurements made from U.S. commercial airliners would help scientists verify the effectiveness of mitigation efforts in urban areas near major metropolitan airports, and changes in natural emissions coming from melting permafrost near remote airports in the high Arctic.

The test flights will also be assessing acoustic linings that can surround the engines and potentially reduce noise.