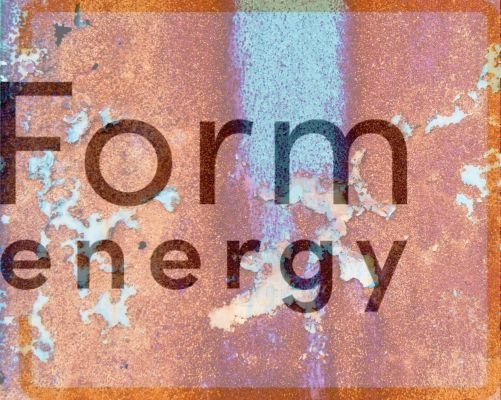 US-based startup Form Energy has secured $200 million Series D funding for the development of what is being called a breakthrough in energy storage. They have developed a technology to address the intermittency of renewable energy.

They have developed a multi-day storage battery using iron-air chemistry.

Form Energy’s iron-air batteries can store renewables-sourced electricity for 100 hours at system costs competitive with conventional power plants. At full-scale production, Form Energy said the modules would deliver electricity at a tenth of the cost of lithium-ion batteries.

The iron-air battery is composed of cells filled with thousands of iron pellets that are exposed to air and create rust. The oxygen is then removed, reverting the rust to iron. Controlling this process allows the battery to be charged and discharged.

$200 million in Series D funding has been secured for the project, led by $25 million from ArcelorMittal’s XCarb innovation fund.

ArcelorMittal will non-exclusively supply the iron materials for the battery system production, and Form Energy said it intends to source its iron domestically, manufacturing the batteries near where the iron was sourced.

The company’s first project is a 1 MW / 150 MWh pilot installation with Minnesota-based utility Great River Energy, located near the American Iron Range. The company said it expects to have the facility deployed at a Great River Energy power plant by 2023.