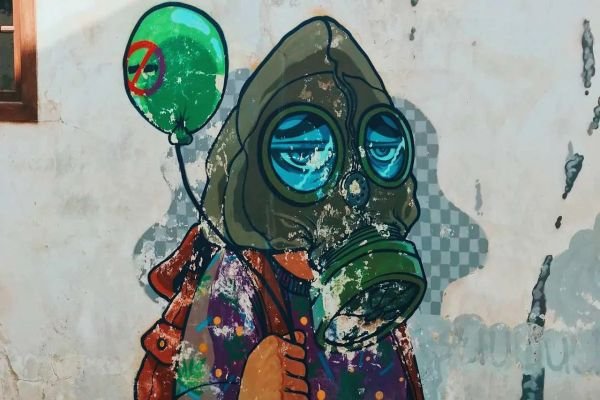 UN’s Intergovernmental Panel on Climate Change (IPCC) has declared “code red for humanity” meaning that we are staring down a future full of death, destruction, and climate horrors.

That, unfortunately, is the main takeaway of a new report issued on Monday which has been prepared after meticulously poring over 14,000 environmental research studies, analyzing climate policies and trends, and taking a close look at the state of the world.

It is, the report concludes, too late to prevent ecological devastation that will almost certainly result in mass death via intolerable heat, drought, flooding, and other extreme weather events, as well as widespread extinction over the next few decades.

IPCC report makes the causes of climate change very clear — so far, human activity has heated the planet by about 1.1 degrees Celsius since pre-industrial levels.

Even if we immediately stop burning fossil fuels and start to restore natural ecosystems to their former glory, the planet is destined to reach 1.5 degrees of warming within another 20 years.

When that happens about 1 billion people will suffer increasingly severe and frequent heatwaves, and hundreds of millions more will face intense droughts.

In sum, our species is at a crossroads. Taking decisive global action in the immediate future can prevent that apocalyptic vision of the future from getting even worse — and yes, continuing our “business-as-usual” approach to planetary stewardship will make this climate emergency much, much, much worse if we ignore this red alert.