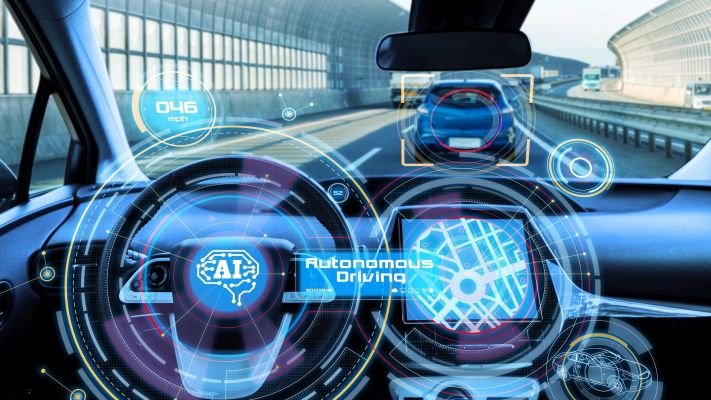 Car and Driver did a series of test on a total of 17 vehicles to see if their “autopilot systems” were any better than Tesla and whether they can also be tricked into thinking it had a driver on the seat when it didn’t.

The autopilot system of brands such as Cadillac, Ford, Volvo, Toyota, Lexus, Tesla, and Hyundai were tested.

The first test was taken with adaptive cruise control set to 60 mph and lane centering was active. During this test they unbuckled the driver’s seatbelt.

The article noted a few brands, including Subaru, immediately canceled all driver aids, while Tesla and Cadillac vehicles braked to a halt. However, the rest of the vehicles did nothing.

Same conditions like the Test 1 were repeated, but this time they took their hands off the wheel to see how much time would pass before the vehicle would either warn the driver or shut down.

The autopilot system of Cadillac, Ford, Volvo, Toyota, and Lexus quit after 21 seconds. The Hyundai went an extra 1.5 miles (91 seconds).

Car and Driver tried tricking GM’s Super Cruise which allows hands-free driving for extended periods but the car came to a stand still as soon as they took their eyes off the road.

This was the adventurous part. The team got out of the driver’s seat and let the car’s autopilot system take full control. Every vehicle allowed them to do this.

Car and Driver performed their testing on a closed track for safety reasons and pointed out that no vehicle today is designed for the driver to leave their post. The problem is that cars can’t tell when a driver isn’t in the seat. They are easily tricked.

Challenges such as these are what forces industries to evolve.

This article is based on Car and Drive Test story; edited by Clean-Future Team