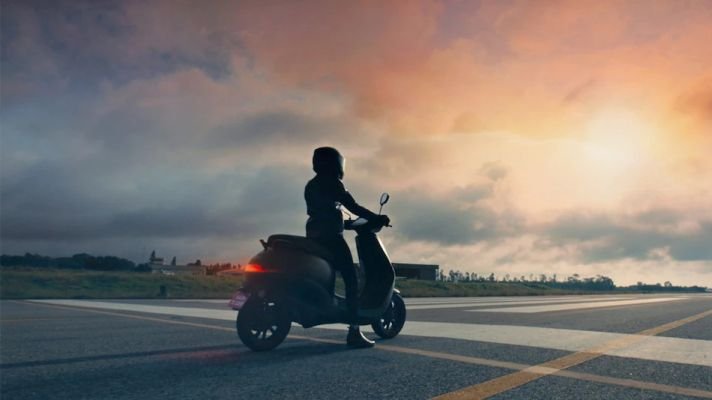 Ather energy’s 450x scooter was the best electric two-wheeler in the country. Until yesterday.

The surprisingly accelerated entry of Ola in the market with its two offerings S1 and S1 pro in a matter of few months has shocked and awed the existing competition not only in the EV segment but in the whole two-wheeler arena.

No one offers the features, design and performance that Ola does at such affordable price (at least on paper for now; it will be best tested in real life conditions when the units start rolling out).

Ather has taken years to perfect their product, a luxury that Ola has been able to avoid thanks to massive investment in its gamble.

What’s more is that Ola is betting big on scale which is helping it keep costs much lower than the competition.

Its superfactory in Tamil Nadu with a capacity to produce over a crore vehicles per annum by 2022 (which is 50 per cent of total two-wheeler demand in India) is going to more than compensate for lower profit margins of each unit compared to Ather and others.

Until now, Ather justified high pricing compared to its rivals (until Ola came on the scene) stating that it’s offering is unique and offered more value than others.

Now with Ola’s entry, Ather is no longer the fastest accelerating scooter in India (and certainly not in top speed, power or torque) nor is it unique anymore in terms of providing a touchscreen dashboard with features like Bluetooth or WiFi or reverse gear.

Ola also scores over 450x in maximum range per charge which is considerably higher in the former’s pro model (which is still cheaper than 450x).

It doesn’t mean that one starts predicting doomsday scenarios for Ather. On the contrary, the market is quite diverse in taste and demands. So, there is a very good chance that Ather keeps growing at the same pace it intended to.