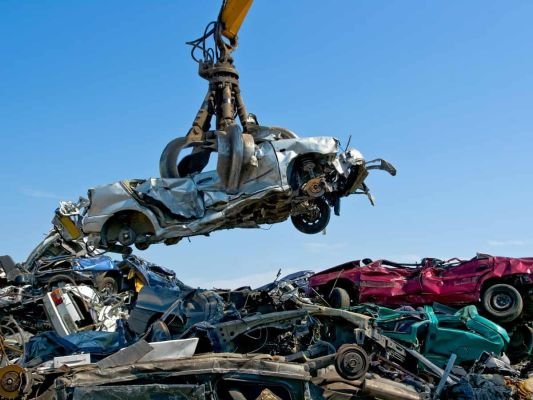 The Prime Minister had said the vehicle scrappage policy will bring in investments of around Rs 10,000 crore. He also said that Alang in Gujarat can become hub for vehicle scrapping.

The policy, which had been in the works since 2015, is aimed at providing incentives to owners of old and polluting vehicles to take them off the road and scrap them.

Under the scrappage policy, the center had made it mandatory for heavy commercial vehicles to be scrapped if they do not conform to the fitness level prescribed under the rules from 2023 onwards and also plans to make vehicle scrapping mandatory for personal vehicles from June 2024 onwards.

Talking about the scrappage policy, the Minister of Road Transport & Highways, Nitin Gadkari said that the policy will increase sales of new vehicles which will result in an estimated revenue of Rs 30,000- Rs 40,000 crore via GST for central government.

Gadkari also said that under the vehicle scrappage policy, testing and scrappage centers will be setup in all districts across the country using the public private partnership (PPP) model.