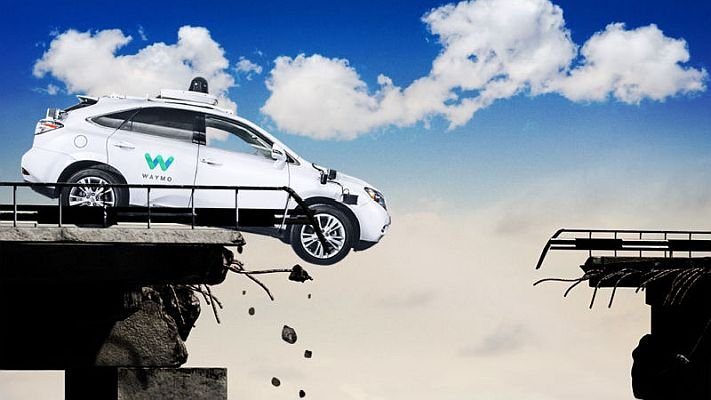 Despite years of research and billions of dollars invested, the technology behind self-driving cars still has flaws.

Not long ago, a glorious future of autonomous vehicles from Waymo and its many competitors seemed close at hand. Now, what people are realizing is that the work ahead is really hard.

A unit of Alphabet Inc., Waymo hasn’t expanded its robo-taxi service beyond Phoenix after years of careful testing. The company has floated moves into other areas—trucking, logistics, personal vehicles—but the businesses are in early stages. And its production process for adding cars to its driverless fleet has been painfully slow.

Waymo, by most measures, is still the leader of the world’s autonomous vehicle effort. Development of its technology began at Google more than a decade ago, and the company hit a historic milestone last year when it started its completely driverless taxi program in Arizona.

During the pandemic, many rivals gave up on self-driving (Uber Technologies Inc.) or sold themselves to rivals (Zoox, which was acquired by Amazon.com Inc.).

Waymo kept going, raising $5.7 billion from outside investors since last summer, adding to the untold billions Alphabet has already spent.

In 2017, the year Waymo launched self-driving rides with a backup human driver in Phoenix. Since last fall, the company says it’s provided “tens of thousands” of rides without a driver present in Arizona.

Waymo says it has solved the “99% of the problem” of driverless cars but the last 1% has been a killer and hard nut to crack till this point in time.”

Until these last few details are worked out, widespread commercialization of fully autonomous vehicles is all but impossible.