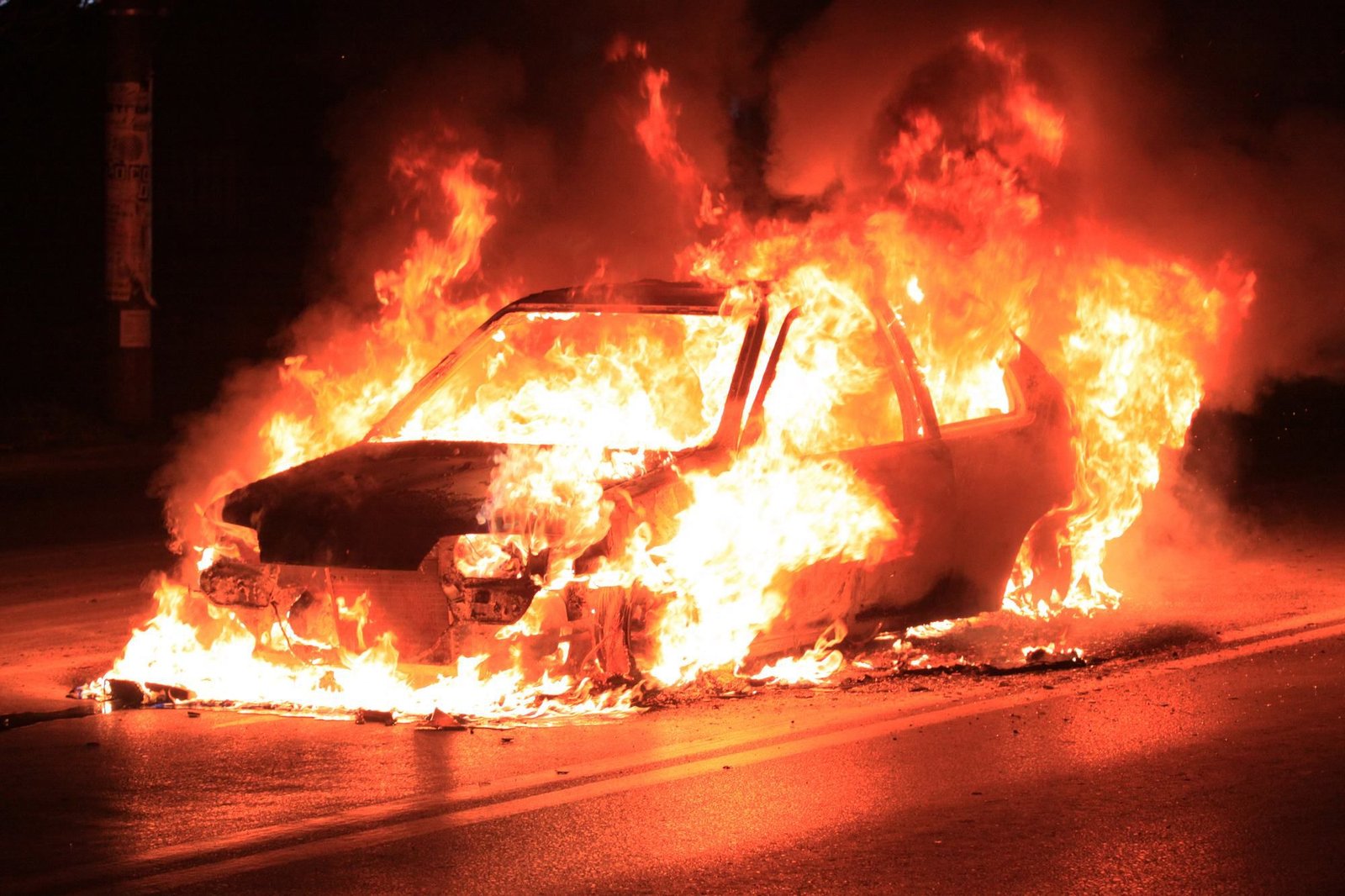 General Motors (GM) recently had to expand its recall of the Chevy Bolt EV, a popular all-electric subcompact hatchback, to include all models after several fires caused by defects in the vehicles’ battery packs made by LG Chem — a troubling blow for one of the most popular EVs in the country, and electric vehicle adoption as a whole.

GM had to go as far as warning owners not to charge their Bolts in or near their homes overnight and park them outside. “We are working aggressively with LG to adjust production to have replacement modules available as soon as possible,” a GM spokesperson told press.

GM isn’t the only carmaker having trouble with manufacturing. Tesla, which has 79 percent of the electric car market in the US according to registration data, had its own recalls.

Faulty displays forced the company to recall 135,000 vehicles earlier this year. And while it has yet to recall vehicles to prevent potential fires in people’s homes, plenty of Tesla vehicles have caught fire while charging.

There may be a silver lining to GM’s recent troubles, at least for drivers. Owners of 2017, 2018, and 2019 Bolt EVs, all affected by the recall, will see a eight percent additional battery capacity bump, thereby improving range.