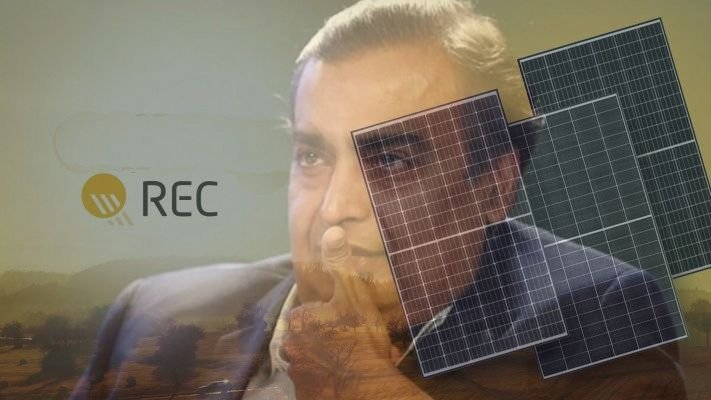 Talks are underway with global banks to raise about $500-600 million in acquisition financing for the deal, while the rest will be funded via equity.

Further, the acquisition will open doors for Reliance to access cutting-edge technology and global manufacturing capabilities as it continues to move forward on its plan to expand into the solar energy sector.

Founded in 1996, REC Group is an international “member” of state-run chemicals major ChemChina, which is the largest shareholder in Pirelli Tyres and Syngenta.

Depending heavily on China, suppliers of more than three-quarters of the world’s polysilicon— an essential component in most solar panels—top consumers such as India and the US are now backing local manufacturing or expanding supply sources.

Reliance has almost completed the due diligence process and bilateral talks are on to seal the deal. The company is likely to make a formal announcement in a few weeks.