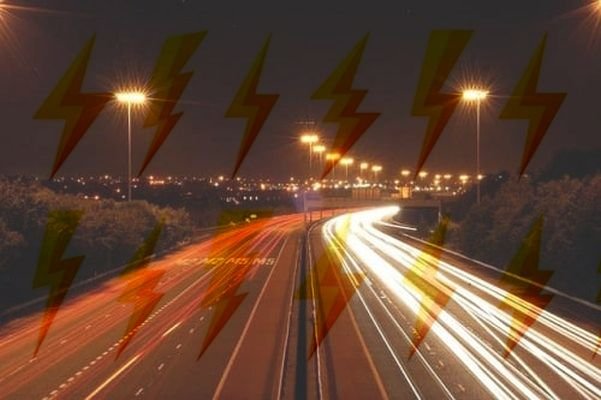 The central government is mulling over the concept of an ‘electric highway’, to be built between the national capital of Delhi and Jaipur in Rajasthan.

Union minister of road transport and highways Nitin Gadkari told media that the government is already in talks with a foreign company to build the electric highway, in addition to the Delhi-Jaipur stretch, another electric highway may also be constructed between Delhi and Mumbai, and talks are on with a Swedish firm regarding that.

Electric vehicles are not just limited to small road vehicles. Buses, trucks, and railway engines may also eventually be powered by electricity. The minister said that it was his dream to build an electric highway, but the project is still in the proposal stage.

An electric vehicle (EV) uses one or more electric motors for propulsion and can be powered either by an electric current collector system (for example, the overhead lines or electric third rails powering trams or electric locomotives), a battery (can be charged by solar panels or by converting fuel to electricity using fuel cells or a generator), and any other extravehicular sources of power.

EVs are not limited to road vehicles; electricity can theoretically power the railway, aircraft, spacecraft, and even underwater vessels.