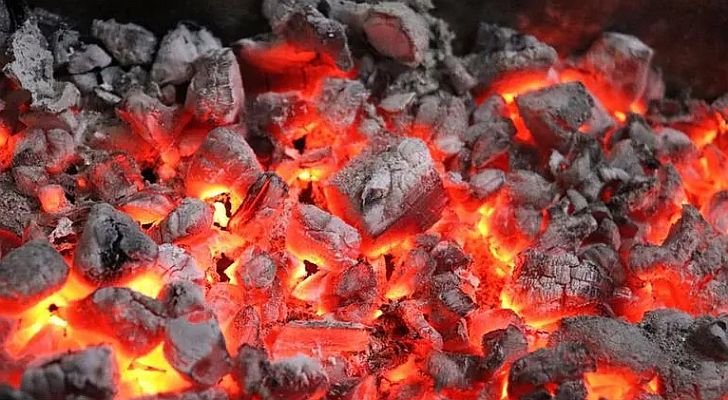 The vast majority of the world’s fossil fuels are effectively “unextractable” and must remain in the ground if we want even half a chance at meeting our climate goals, according to a new study.

For nations like Indonesia and Australia, the world’s leading exporters in coal, that will require abandoning 95 percent of their natural deposits come 2050, researchers at University College London have calculated. In that same time frame, Middle Eastern nations will have to leave all their coal reserves in the ground and the United States will have to leave 97 percent of its stores untouched.

Across the world, nearly 90 percent of all coal reserves will need to stay in the ground over the next three decades, including 76 percent in China and India. Any more removal than that and this combustible black rock could easily push global warming over the 1.5 degree Celsius goal, scientists warn.

Even if the world can meet the above stated – a colossal challenge to be sure – researchers estimate we have only a 50 percent chance of keeping global temperatures below the 1.5 degree threshold.

If a worldwide energy transition is not achieved by 2050, we will not only resign ourselves to a worse climate crisis, some nations could suffer huge losses of revenue.

It’s imperative we find an economically viable way to keep fossil fuels buried in the ground, as that is now the only sure way to save lives and livelihoods.

Reference- Journal Nature, Science Alert, Down To Earth, The Print, The Guardian