Volvo Is Gearing Up For A Fully Circular Business By 2040 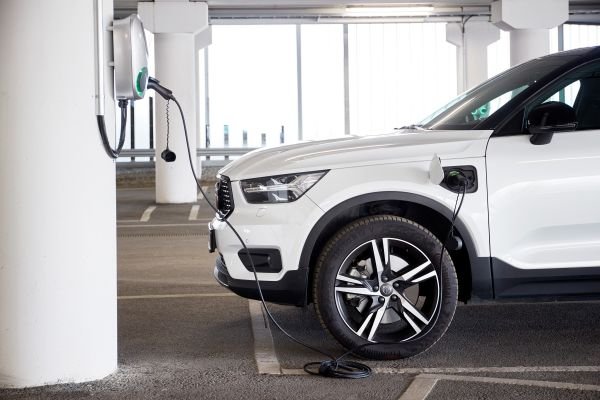 By 2030, Volvo will offer only all-electric cars, and all of them leather-free. The new Volvo C40 Recharge will be designed strictly with vegan leather, an introduction to the automaker’s launch of its catalog of fully electric cars.

Volvo Cars released a statement this week stating it is taking an ethical stand for animal welfare in its fully electric cars. The company — owned by Geely — has action plans that include requiring all of its immediate suppliers, including material suppliers, to use 100% renewable energy by 2025. That same year, 25% of the material in new cars will consist of recycled and bio-based content.

The company has created a new material called “Nordico.” It will consist of textiles made from recycled material such as PET bottles, bio-attributed material from sustainable forests in Sweden and Finland, and corks recycled from the wine industry.

The automaker will also continue to offer wool blend options from suppliers that are certified to source responsibly.

In addition to vegan leather, the company will investigate ways to reduce the use of residual products from livestock production commonly used within or in the production of plastics, rubber, lubricants, and adhesives.

They also plan to use recycled polyester which will help the company to cut its carbon footprint, as will linen from flax plants grown in Sweden in between crops, which replenishes the soil. They will also use flax fibers for door panels.

All this is in line with Volvo Cars plan to reinvent itself as “a fully circular business by 2040.”