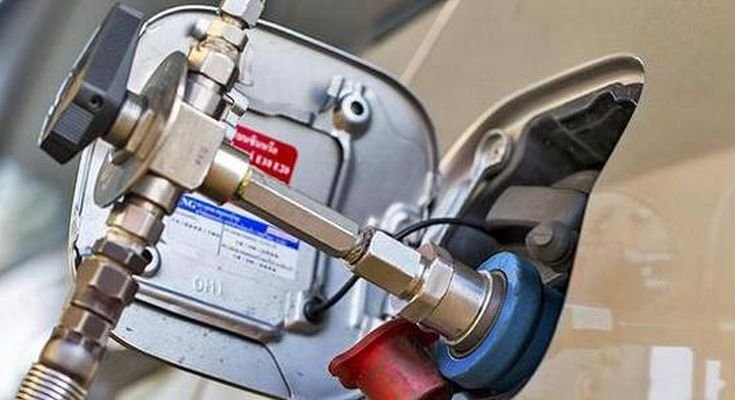 Indraprastha Gas Ltd (IGL) inked a Memorandum of Understanding with South Delhi Municipal Corporation (SDMC) to build a waste-to-energy facility in Delhi to convert municipal solid waste into compressed bio-gas (CBG) for use as car fuel.

The agreement was signed as part of the government’s extension of the SATAT initiative. The Sustainable Alternative Towards Affordable Transportation (SATAT) scheme calls for the construction of 5000 CBG plants by 2023-24, with a total production capacity of 15 million tonnes.

As a part of the MoU, SDMC shall provide a designated area at the identified site in Hastsal in West Zone to IGL for setting up biogas plant and CBG Station. SDMC shall also be providing an assured regular supply of segregated biodegradable waste (about 100 tonnes per day) to IGL for running the proposed CBG plant.

However, the volume of CBG produced would be insufficient to meet the anticipated vehicular demand under CNG. As a result, an Integrated CBG station will be built to meet general public CNG demand as well as captive demand for SDMC vehicles.

Until 2014 only 14 per cent of the solid waste was processed but in last seven years it has jumped to 70%.