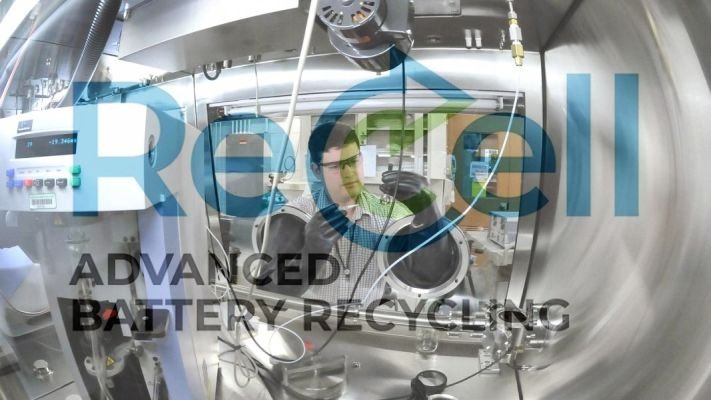 Scientists at the ReCell Facility have now made a crucial finding that removes one of the most significant barriers to making recycling lithium-ion batteries commercially viable.

Used for many years by the mining industry to separate and purify ores, froth flotation separates materials in a flotation tank based on whether they repel water and float, or absorb water and sink. Generally cathode materials sink, which makes them difficult to separate from each other.

What the researchers found was that separation can be achieved by making one of the cathode materials, NMC111, float via the introduction of a chemical that makes the target material repel water.

After separating the cathode materials, the researchers established through testing that the method had no effect on the electrochemical performance of the materials. Both had excellent purity levels as well (95 percent or above).

But, for the time being, the ReCell Center team is laser-focused on developing a comprehensive recycling process for lithium-ion batteries that is commercially viable, step by step. Only then will it become extensively used.

This a PR Newswire Feed; edited by Clean-Future Team