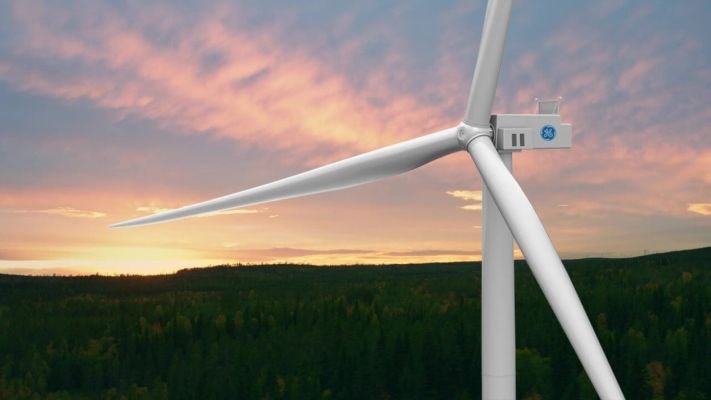 JSW Energy, one of India’s largest power firms, has ordered 810 MW of onshore wind turbines from GE Renewable Energy for its future wind farms in Tamil Nadu, India. The turbines will generate enough green energy to power more than 2.1 million homes in the country for a whole year.

JSW is presently constructing 2 GW of wind farms in India, and has chosen GE to supply wind turbines for 810 MW of these projects, while JSW will build the wind farms.

This turbine was created largely at GE’s Technology Centre in Bangalore and is well suited to the wind speed regime in Tamil Nadu.

JSW Energy has set a target of 20 GW of power production capacity by 2030, when the percentage of green and renewable energy projects in the portfolio would grow to 85 percent of the overall portfolio. This under-construction project is one of the first of its kind on a significant scale.

GE will also provide custom solutions and trainings to help JSW teams obtain operation and maintenance knowledge so that they can operate the wind turbines in the long run.