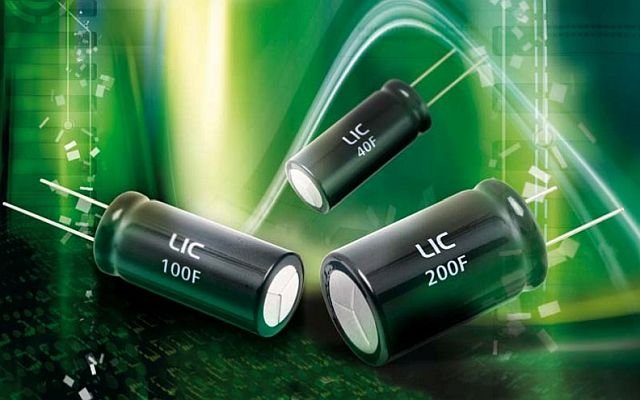 Mahle Powertrain and Allotrope Energy, both located in the United Kingdom, have announced a revolutionary battery technology that might transform EV charging.

It is known as lithium-carbon technology, and it provides ultra-fast recharging with high power density. It would be appropriate for a wide range of tiny EVs, including e-scooters.

Lithium-carbon technology has been created by combining the benefits of supercapacitors and traditional lithium-ion batteries. As a result, the battery cell can be recharged fast while still retaining a high energy density.

It is particularly stable at high temperatures, allowing for strong current supply and quick recharging.

This innovative Mahle technique is also supposed to provide the battery a lifespan of over 100,000 cycles, which is far longer than that of traditional batteries. The lithium-carbon batteries are completely recyclable and contain no rare-earth elements.

To put things in perspective, if a food-delivery electric moped with a 25 km range and a 500 Wh lithium-ion battery was to be recharged mid-shift, even with a fast charger, it would take more than 30 minutes.

A lithium-carbon pack, on the other hand, could be recharged in 90 seconds at 20 kW.

Depending on the vehicle and its use, the size of the batteries may be optimized. Additionally, the smaller battery size will result in weight and cost reductions.