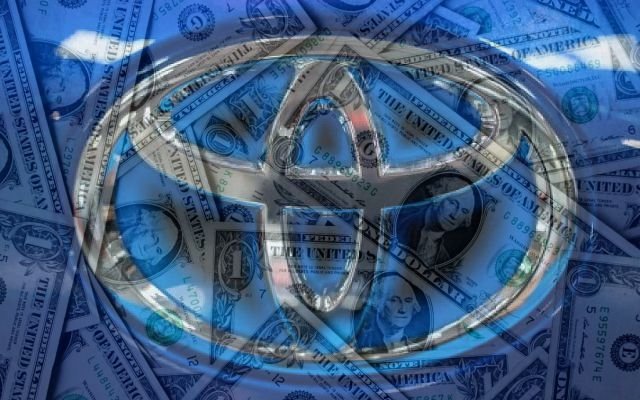 Toyota Motors, the world’s largest automobile manufacturer by volume, has already sold over 18.7 million electric vehicles, including over 4.5 million EVs in the United States. The firm has declared that it will invest around $3.4 billion in battery development and EV manufacture in the United States through the end of the decade. The investment is a component of Toyota’s global EV drive, which totals $13.5 billion.

The company stated it wants to establish a new business and a new battery facility with Toyota Tsusho, a unit of the Toyota Group, as part of its investment in EVs and batteries in the United States. The new facility, whose site has yet to be determined, is scheduled to begin operations in 2025.

The company stated that its new US subsidiary will first focus on creating hybrid car batteries. According to the automaker, this will allow it to further develop and extend its local supply chain and production understanding of Lithium-ion automotive batteries used in electric vehicles.

The company plans to sell about two million zero-emission automobiles by the end of decade.