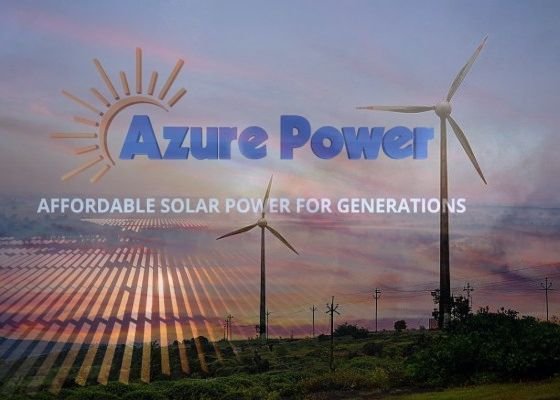 Azure Power announced that it has secured a letter of award (LOA) for its first wind project, a 120 MW ISTS project with Solar Energy Corporation of India (SECI) for 25 years at a rate of INR 2.70 (US 3.6 cents) per kWh.

The project is a component of SECI’s 1,200 MW ISTS Tranche – XI tender and will be built in Karnataka within 18 months of the Power Purchase Agreement’s signature (PPA).

SECI requested Request for Selection (RfS) Documents from wind energy developers for the establishment of 1200 MW ISTS-connected wind energy projects in India through tariff-based competitive bidding in May 2021. (Tranche-XI).