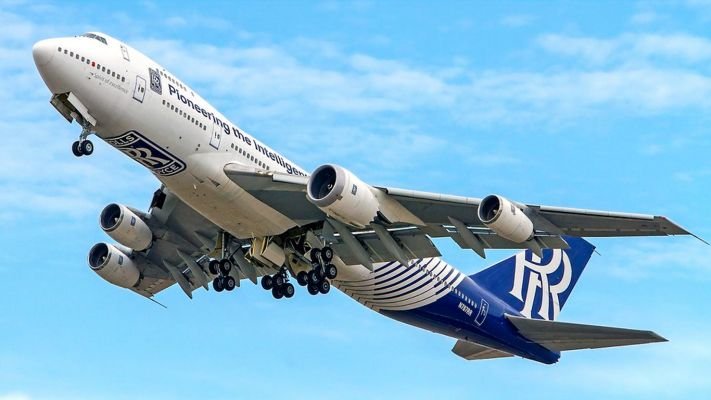 According to Rolls-Royce, the 747 in question was powered by a Trent 1000 turbofan engine that ran exclusively on unblended SAF, while the remaining three RB211 engines ran on conventional jet fuel.

The aircraft took off from Tuscon airport in Arizona and flew across New Mexico and Texas before returning little under four hours later. Rolls-Royce stated that no engineering concerns were encountered during the test, indicating that SAF is a viable alternative to fossil jet fuel and may be appropriate for commercial usage.

To summarize, SAF is produced from waste resources such as cooking oil or animal fats from restaurants. Rather of filling landfills, garbage is converted into this sustainable jet fuel, which cuts carbon dioxide emissions by up to 80%.

Additionally, the bio-fuel produces 90% less particulate matter (that white stuff you see in the sky) and completely eliminates sulfur oxide.

At the moment, aircraft are approved to run on a maximum of 50% SAF blended with conventional jet fuel, however Rolls-Royce says it continues to support attempts to provide non-blended SAF certification and by 2023, it intends to make all Trent engines 100 percent SAF compatible.