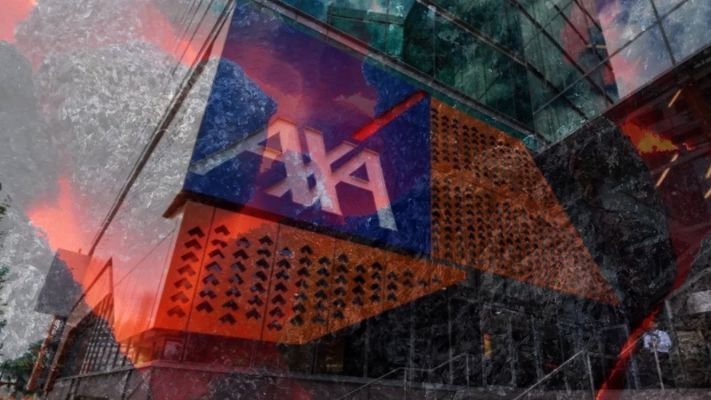 AXA, a France-based international insurance organization with nearly a trillion dollars worth of assets, is leading the way by becoming the first insurance company to divest from the coal sector in 2015.

In 2017, it divested from oil sands-related businesses (defined as firms receiving more than 20 percent of their income from oil sands, including pipeline operators) and ceased providing insurance coverage for oil sands production and associated transportation (pipelines) (pipelines).

Since 2017, AXA has discontinued offering insurance coverage for oil and gas development in the Arctic area. Finally, in 2019, it chose to sever its client agreements with major, diversified energy firms if they were not sufficiently committed to a fast coal departure consistent with climate science (such as RWE).

AXA maintains, however, that it won’t quit fossil fuel businesses that are making a determined attempt to decarbonize. and argues that it will be using science-based protocols, such as the upcoming Science Based Targets initiative (SBTi) +1.5°C framework.