India Increases Solar Module Manufacturing Incentive By A Factor Of 5 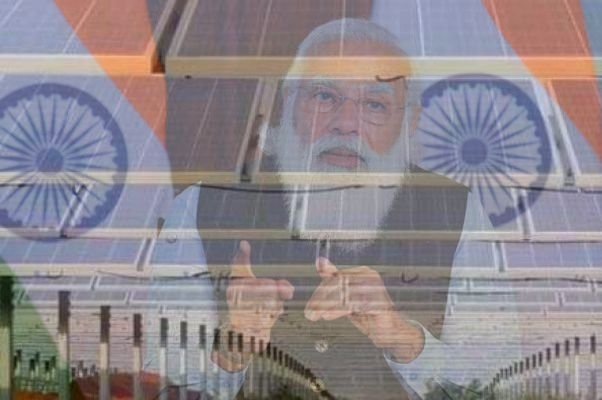 India has upped its solar module manufacturing incentive package by a factor of five, to $3 billion.

The program incentivizes businesses to establish solar module manufacturing facilities capable of backward integration all the way to polysilicon manufacture. They would be compensated based on yearly module output and module efficiency.

This program is part of India’s drive toward self-sufficiency in renewable energy equipment. Around 70% to 80% of India’s wind energy equipment is considered to be manufactured in the country, whereas developers import around 80% of solar modules from China. This percentage has decreased in recent years as a result of the imposition of different import tariffs.