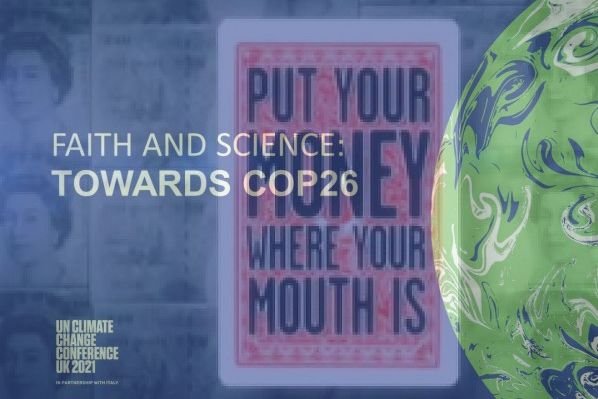 On Saturday, COP26, the long-awaited United Nations climate summit in Scotland, finished with almost all 200 nations agreeing to the Glasgow Climate Pact.

In 2009, wealthy nations committed to provide $100 billion per year in climate funding to poor countries by 2020 to assist them in transitioning to greener economies and adapting to the effects of climate change.

At COP26, a significant breakthrough was Scotland’s vow to provide £2 million ($2.7 million) to vulnerable nations to compensate for loss and damage caused by the climate issue. No industrialized nation has ever provided such money before, so although the sum is little in dollar terms, it is big in terms of politics.

The term “loss and damage” refers to the damages caused by climate change that cannot be easily adapted to, such as climatic migration caused by droughts or island territory lost to rising sea levels. Although the Paris Agreement recognizes it as a problem, wealthy nations have been particularly reticent to provide any funding for it, especially at COP26.