Electric Vehicles Will Power Homes In Near Future! 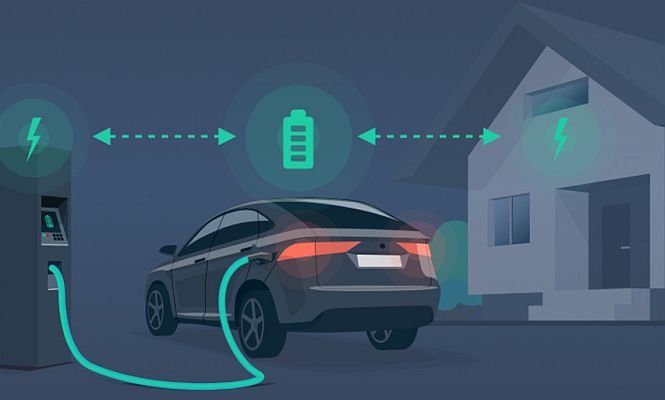 In the coming years, electric vehicles might help power millions of houses simply by harvesting their battery capacity. Rather of storing power in the electric vehicle’s battery, it might be returned to the grid.

The ability to use these massive connected batteries is consistent with the future management and provision of cleaner grids – rather than burning fossil fuels to generate electricity, we should harness clean renewable sources such as wind and solar when they are available and store the energy in batteries when they are not. As a result, by charging electric vehicles with renewable energy, we may reduce our greenhouse gas emissions.

On a technical level, the following must occur: –

To begin, a two-way power transmission from the automobile to its charging point should be enabled. This technique, dubbed vehicle-to-grid, was initially implemented in Japan during the Fukushima tragedy and the subsequent power outage.

Reduced environmental effect, economic savings on fuel, and powering the home with inexpensive, clean energy are just some of the tremendous benefits if this takes popularity in the near future.