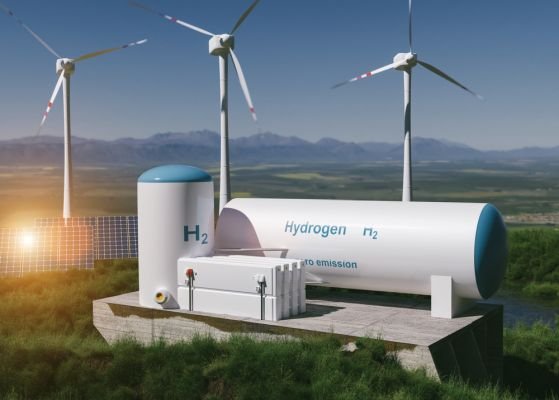 This ‘green’ method of hydrogen production is beneficial for sustainability. However, it increases expenses.

The Energy and Resources Institute (TERI) estimates that the cost of green hydrogen generation is between $5 and $6 per kilogram. At this pace, sectors such as steel, fertilizer, and long-range transport will find it difficult to use this fuel. To do this, we need green hydrogen costs to fall to at least $2 per kilogram.

Reliance chairman Mukesh Ambani has proposed that India should aim to bring down prices to $1 per kilogram. However, this price decrease will not be attainable unless and until India begins producing electrolysers on a far greater scale.

The establishment of additional manufacturing facilities, indigenous production of critical components such as electrolysers, and production-related incentives such as those being rolled out by the government for various sectors will be the most critical steps that Indian industry and policymakers can take to assist in lowering the cost per unit of green hydrogen production.

The centre will need to clean up its act, notwithstanding Prime Minister Narendra Modi’s reiteration of the pledge to ‘green hydrogen’ in his Independence Day address this year. Despite launching the National Hydrogen Mission last year, the national government has failed to release a policy.