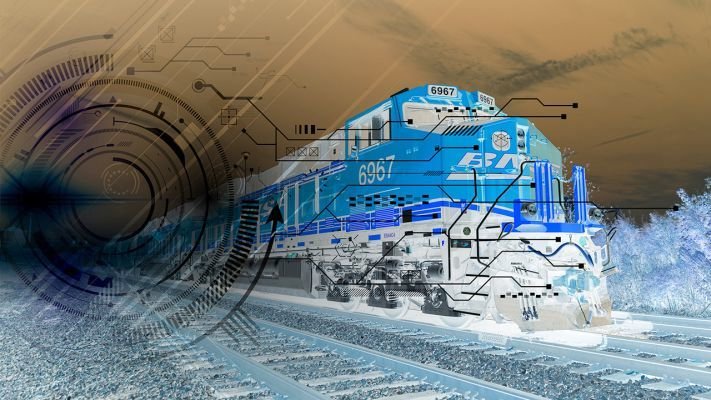 Wabtec, a firm based in the United States, launched the first all-electric locomotive for freight hauling in North America. It’s new battery-electric locomotive will make its debut on a 139-mile route from Pittsburgh’s suburbs to the town of Conneaut, Ohio, accompanied by the company’s latest generation of fuel-efficient diesel locomotives.

While the diesel-electric combination may disappoint electrification enthusiasts, Wabtec still forecasts a 30 percent reduction in overall emissions, which is no minor feat.

According to the estimate, switching to battery-electric freight will reduce the industry’s yearly carbon dioxide emissions by more than half, equating to an annual carbon dioxide reduction of more than 400 million metric tonnes in 20 years.

Not only is a quick conversion of the freight rail sector technically feasible and economically viable, but it would also provide immediate and enduring health and economic advantages to low-income areas.

Additionally, it would bolster the nation’s efforts to combat climate change, particularly given that the United States’ freight rail capacity is set to treble by 2050.

This transition to battery-electric propulsion would save the US freight rail industry $94 billion over the next two decades. However, battery-electric freight trains have proven to be an elusive goal thus far.