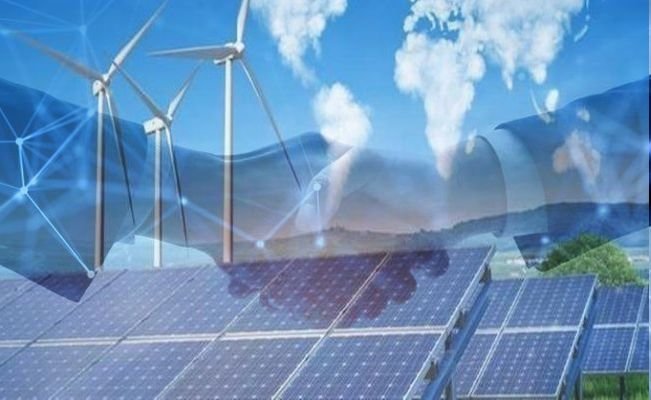 The company is owned by the National Investment and Infrastructure Fund (NIIF), announced that it has now developed and managed close to 3 GWac of renewable energy as a result of this agreement.

Ayana was also a winner in the Solar Energy Corporation of India’s (SECI) auction for 1,200 MW of wind-solar hybrid power projects connected to India’s interstate transmission system (ISTS) (Tranche-IV) on a construct, own, and operate basis. It was awarded 450 MW of capacity at a cost of $2.34 ($0.031) per kWh.