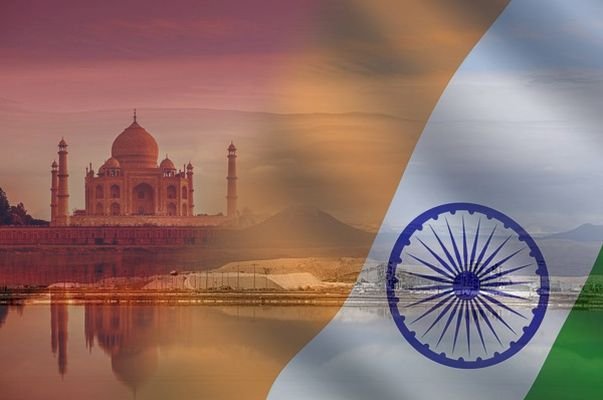 India falls behind in terms of lithium(Li) deposits, making it critical to secure sources of lithium to meet growing demand. India would require 120 gigawatt hours of battery storage to satisfy its renewable capacity increase targets, according to the ministry of power.

Apart from storage, India need this rare earth mineral to power vehicles, necessitating the establishment of a steady lithium source in order to reduce carbon emissions and reliance on imported oil.

According to a 2017 NITI Aaayog report, India’s EV battery business may be worth $300 billion by 2030 if the country transitions fast to EVs. The paper says, increased EV adoption would result in social and economic advantages as a result of less reliance on imports, improved public health, and grid integration of renewable energy.

India has the potential to manufacture both battery cells and packs domestically while importing just the cathode or its raw materials from mineral-rich regions. India will take roughly 80% of the overall economic opportunity in this scenario.

As a result, India may be able to profit on the EV growth through an emphasis on battery manufacture. Additionally, the analysis predicts that imports of some battery components would be more than compensated by decreased oil imports, allowing the government to decrease imports.

India may possibly expand its operations and become a battery exporter, according to the article. If implemented appropriately, these recommendations will help to guarantee that lithium does not become a country’s vulnerability.