Microplastics Are Responsible For Bowel Diseases 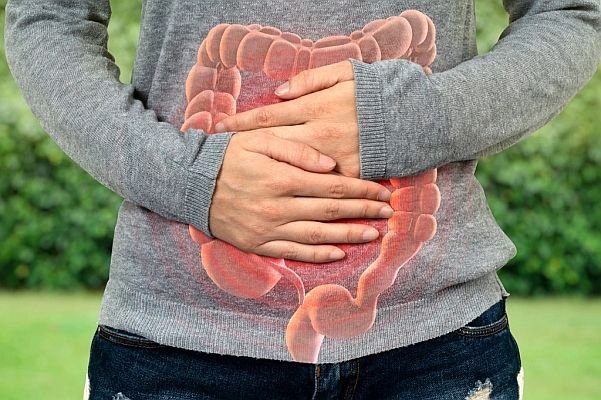 Globally, scientists have raised alarms about microplastics, small particles that have been discovered in the bodies of pregnant women, the deepest regions of the Earth’s seas, and, sadly, your gut.

For years, it was unknown how these microscopic pollution particles affected human health, but ongoing research is beginning to shed light on the implications.

However, it is unknown whether patients with inflammatory bowel disease have a harder time filtering plastic out of their bodies, resulting in elevated levels, or whether the plastic causes the disease.

What is evident is that a substantial correlation exists between chronic gastrointestinal disorders and microplastics.

There are several ways in which this plastics enter our systems like the plastic that we discard degrades in the sun, the seas, and the wind. Then we inhale dust, consume water from plastic bottles or the tap, and consume meat, particularly shellfish. All of these are possible sources of microplastics and chemicals.

According to scientists, the struggle against plastic pollution has reached an irreversible tipping point. Once chemicals and particles are ingested, they can remain in our systems for centuries.