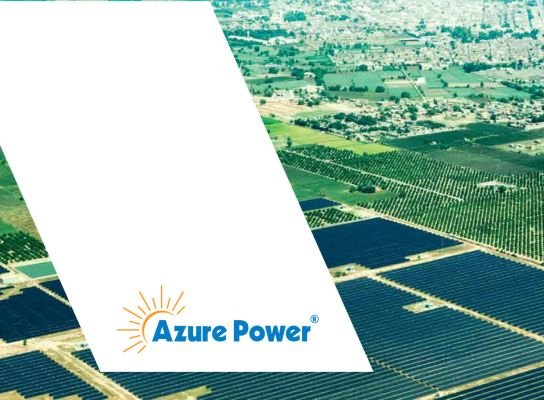 Azure Power announced the commissioning of a 600 MW solar project in Bikaner that is connected to the Interstate Transmission System (ISTS). According to a release, power generated by the project in Rajasthan would be delivered to SECI for 25 years at a rate of Rs 2.53 per kWh.

According to the Azure Power, this is the largest solar energy plant in India that is owned and maintained by a single developer. The project was completed in phases, and the business today owns and operates 2,510 MW of high-performing solar assets around the country.

“It’s a fantastic way to kick off the new year. Since the start of this project, which coincided with the outbreak of COVID-19 in India, we have had a number of difficulties due to lockdowns and safety concerns “Azure Power’s managing director and chief executive officer, Ranjit Gupta, stated.

Despite the difficulties, the organization managed to provide high-performing assets while prioritizing the health and safety of its employees and communities, Gupta noted.