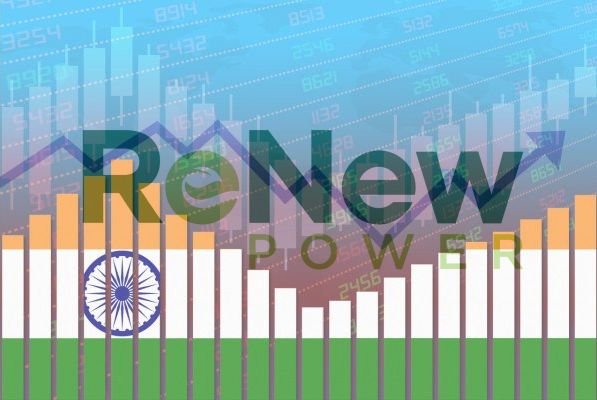 ReNew Power is India’s most active overseas bond issuer, having raised $3.5 billion in eight such transactions.

The dollar notes are Climate Bond Initiative-certified green bonds and will be offered on the Singapore Exchange (SGX). These green bonds have a 5.25-year maturity. This is the company’s first high yield issue in the Asean and South Asian markets in 2022.

High yield bonds are those having a credit rating below investment grade.

The majority of notes were subscribed to by long-only investors and pension funds. The proceeds will be utilised to retire current high-cost debt and support capital expenditures in renewable energy assets by ReNew Power’s subsidiaries.

ReNew Power designs, constructs, owns, and runs utility-scale wind and solar energy facilities, as well as hydroelectric and distributed solar projects. As of 30 November, it has commissioned/committed 10.3GW of renewable energy projects in India.