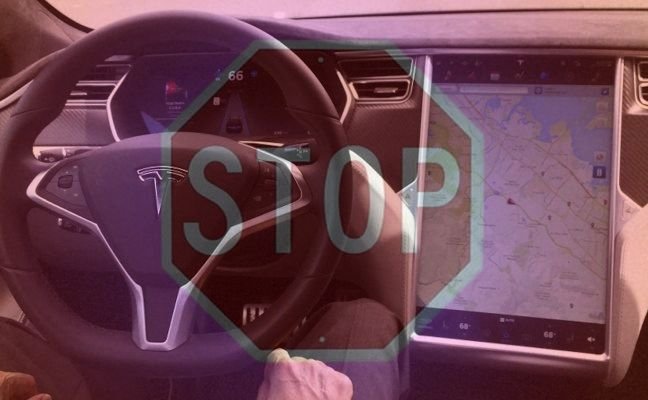 When it comes to Tesla’s infamous self-driving software suite, dubbed “Full Self-Driving,” (FSD) the company appears to be deferring to its drivers the decision of whether to stop the car upon seeing a stop sign or allow it to slow to a crawl before picking up speed again (which is, incidentally, illegal).

Users can now pick between three profiles: “Chill,” “Average,” or “Assertive” in the software’s beta, which was initially launched in October to let consumers to iron out the bugs on public roads.

According to an in-car description, the vehicle under both the Average and Assertive profiles “may make rolling stops.” It’s critical to note, however, that it’s unknown if the cars are genuinely programmed to avoid a complete stop at stop signs.

While in the Assertive profile, the car will also reduce its following distance and “conduct more frequent speed lane changes” – the kind of unpleasant driving that more conscientious motorists despise. As may be expected, the unclear context has sparked debate.

Tesla has been embroiled in a legal battle with the National Highway Traffic Safety Administration for an extended period of time. The US National Highway Traffic Safety Administration (NHTSA) also launched a formal inquiry of Tesla’s Autopilot function last year in response to a spate of incidents involving Teslas colliding with stopped emergency response vehicles.

By this point, it’s evident that Tesla is aiming to push self-driving technology and legal boundaries to their maximum — and there are certain to be significant roadblocks along the way.