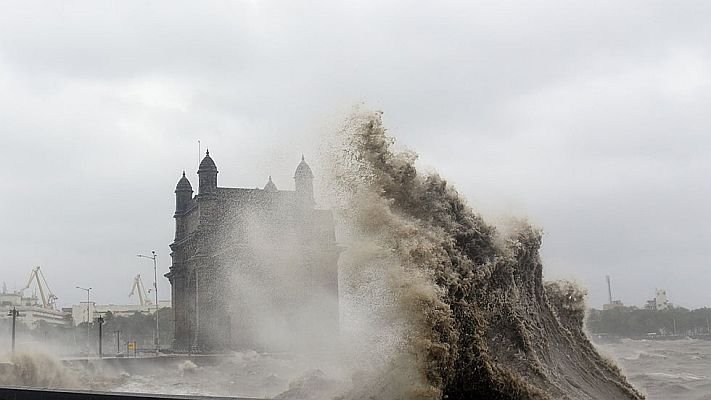 According to a recent research, the Earth’s ocean had another record year in 2021 – “the warmest year ever recorded by mankind” — with all major bodies of water worldwide experiencing record heat for their top 6,500 feet of water.

And this is despite the fact that the Pacific Ocean has cooled due to a La Niña event.

Taken together, this is a concerning trend. 2020 was the second warmest year on record. The third? The year 2019. Without a doubt, humanity is to blame.

With rising waters come a slew of new and concerning weather patterns, including megastorms, destructive hurricanes, and catastrophic floods. The oceans are first in line, accounting for about a third of the damaging carbon dioxide emissions released into the atmosphere by human activity.

According to the experts, the warming impact was particularly obvious in the Atlantic and Southern seas. The Pacific, on the other hand, has witnessed “dramatic” increases during the previous 30 years or so.

That warmth will continue until we achieve net zero emissions, and we will continue to smash ocean heat content records, as we did this year.

The evidence is incontrovertible. Oceans are now hotter than they have ever been – a direct outcome of global warming. Simply said, the moment has come to act.

Topics: Climate Change Hurricane Winds la nina megastorms ocean warming
Previous Post Kentucky’s Old Coal Mine Will Be The Site For “Water Battery” Project
Next Post Is It Possible To Burn All Our Trash In Volcanic Lava?