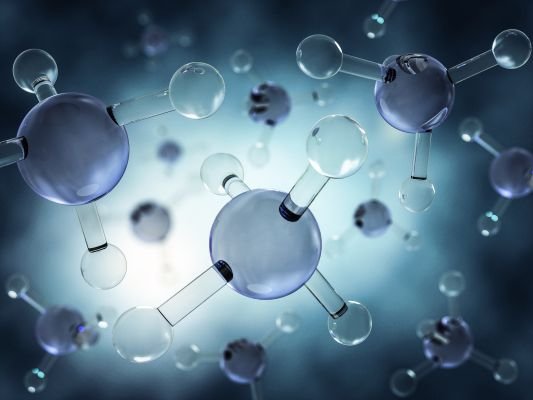 A significantly more powerful greenhouse gas than CO2, methane (CH4) has a noticeable influence during the first two decades of its atmospheric existence. Land clearing, dairy farming, coal and metal mining, wetlands, and melting permafrost all contribute to methane emissions.

MIT researchers have developed a potential method for reducing methane emissions and removing it from the air by utilizing zeolite, a cheap and plentiful clay.

This is an unique sort of “dirt” or clay. They utilized zeolite clay– commonly found in cat litter. The scientists discovered that treating zeolite with copper makes it particularly efficient in absorbing methane from the air, even at low amounts.

The system is simple in principle, though much work remains on the engineering details. Small particles of copper-enhanced zeolite were placed into a reaction tube, which was then heated from the outside while a stream of methane varying from 2 parts per million up to 2 percent concentration flowed through it.

That spectrum includes everything in the atmosphere, including subflammables that can’t be directly burnt or flared.

The procedure appears to work best at about 300°C, using significantly less energy than existing collection methods. It also works at lower quantities of methane than previous technologies, even fractions of 1%, and does so in air rather than pure oxygen, which is important for real-world deployment.

The ideal location for such systems, the team concluded, would be in places where there is a relatively concentrated source of CH4, such as dairy barns and coal mines. These sources already tend to have powerful air-handling systems in place, since a buildup of methane can be a fire, health, and explosion hazard.