In Karnataka, No Transport Dept., Permit Is Needed For Green Vehicles 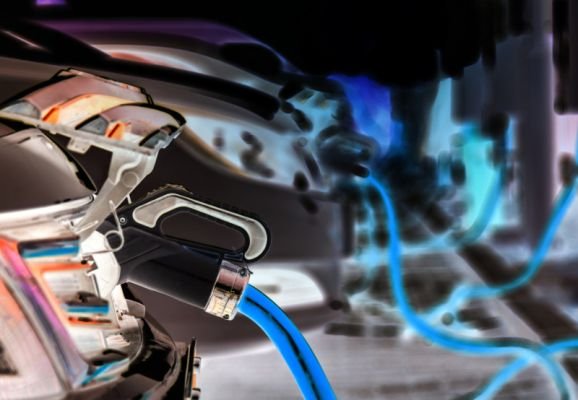 The transport department of Karnataka issued a notification, on Friday, stating that electric vehicles (EVs) and other transport vehicles operated by ethanol and methanol will be exempted from state permission requirements. However, department-fixed fares will apply to passenger and freight transportation.

In October 2018, the Union ministry of road transport and roads announced the exemption of EVs and biofuel cars from permission requirements. However, Karnataka is just now adopting this.

Commercial vehicles, such as contract and stage carriage buses, cargo carriers, and taxis, need permits at the moment. The decision to terminate the permission period by Karnataka for environmentally friendly cars is intended to encourage more fleet owners to include such vehicles into their fleets. This is also intended to eliminate corruption associated with permit issuing.

These cars, however, will be need to comply with additional regulations, such as a fitness certificate and passenger insurance coverage. Officials expressed optimism that the number of electric buses and battery-powered auto rickshaws would grow in the near future.